Back in Menoh's hometown of Chicago, kids used to make circles around him in school and freestyle as he beat-boxed. Little did he know that not many years later things would come full-circle, and he would manifest an impressive career for himself as one of the most in-demand producers within hip-hop. After coming across FL Studio through his brother, Menoh would jump head-first into making beats, yet after not seeing any success for multiple years, he started doubting himself and this career path. Having deleted all but two of his beats, he discovered Lil Skies through the CUFBOYS YouTube channel, and decided to try his luck and get his ears on them. In a turn of events that sounds like it came out of a movie script, one of those beats ended up becoming Lil Skies' breakout hit “Red Roses,” and changing the trajectory of Menoh's life forever.

Fast forward to 2022, and “Red Roses“ - aided by a now-classic Cole Bennett music video - has been certified 3x platinum, while Menoh has taken the industry by storm. Continuing to build a working relationship with Lil Skies after their initial paired success, he went on to produce his double-platinum single “Creeping” featuring Rich The Kid, as well as multiple additional cuts off the rapper's commercial debut ‘Life of a Dark Rose,' which also has also been certified platinum. Signing a deal with Sony Music Publishing, Menoh went on to produce multiple cuts for Lil Tecca, landing yet another platinum certification with his debut album ‘We Love You Tecca.' Additionally, he has lent his production talents to the likes of Yung Pinch, Landon Cube, Rico Nasty, Warhol.SS and many more.

Inspired by game-changing producers such as Southside, Metro Boomin, London on da Track and J Dilla, Menoh is working harder than ever, and isn't showing signs of slowing down anytime soon, with Rico Nasty's “Buss” and Lil Tecca's “Fallin” marking just some of his most recent major placements. In 2022, he is focusing on giving back to the community and mentoring the next generation of rising producers as part of Galactic, a new Republic Records sub-label owned by Giuseppe Zappala and Lil Tecca, and home to the likes of BabySantana, TokenVlone, as well as producers such as Based1 and Ninetyniiine. There is a lot to look forward to from Menoh this year, and one thing is for certain: his influence on the scene is not even close to being over. 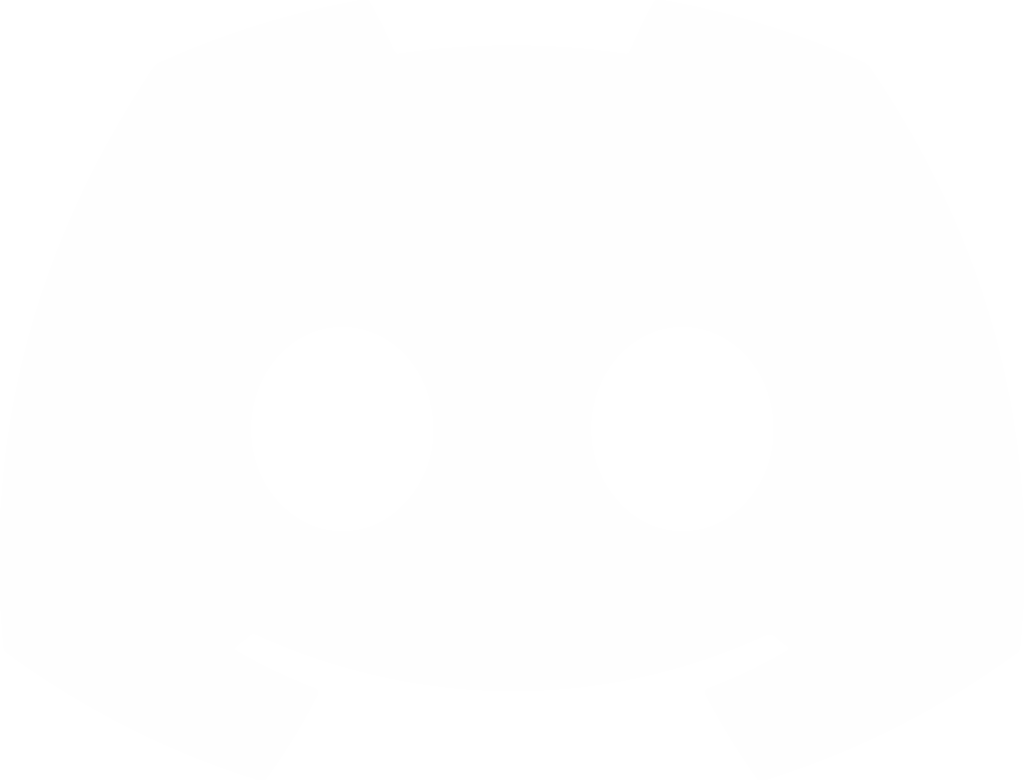